In response to recent COVID-19 concerns, we are writing to assure our clients that we are taking recommended precautions. We are seeing clients via Telehealth, virtual, phone, and in person at the office.

Would you like to switch to the accessible version of this site?

Don't need the accessible version of this site? 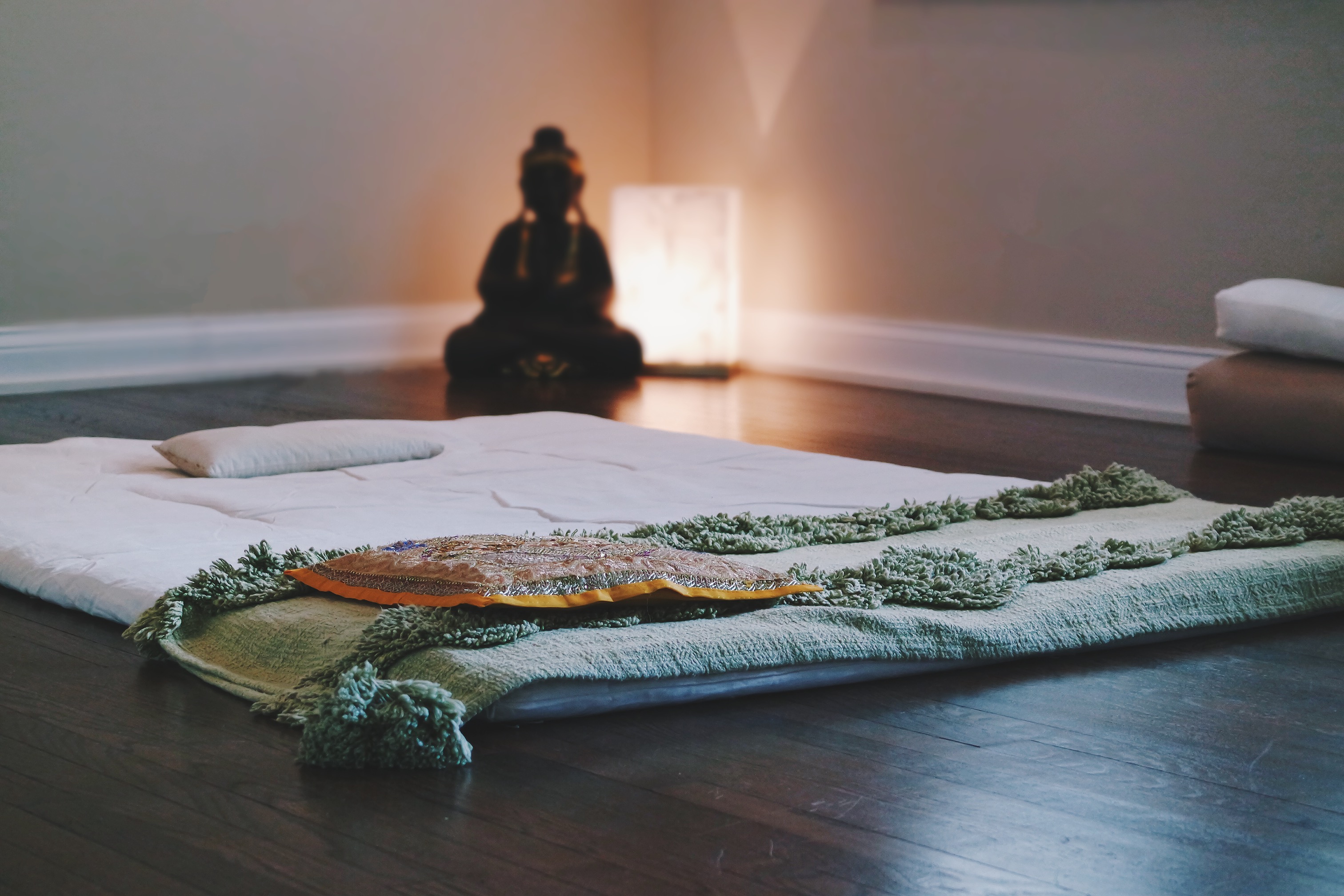 Shiatsu or “finger pressure” massage, sometimes called Zen shiatsu, is a Japanese form of physiotherapy. It is often described as the equivalent of acupressure, but this comparison is not entirely accurate, because the technique looks beyond specific pressure points, incorporating other methods such as stretching, breathing and rotating for a more whole-body approach to restoring energy balance. The benefits assert that it can work to treat many different spiritual, physical and emotional problems.

BodyMind Acupressure uses acupoints associated with psycho-emotional issues. It has often been called, ”non-verbal psychotherapy” although the practitioner is engaging in conversation while leading the client to thoughts, memories, felt sense during a bodywork session. It helps the client go into a deep state of relaxation, helps access emotional tension, and creates a doorway into the client’s process. There are about 400 points on the body used specifically for psycho-emotional issues. In this process clients can become increasingly aware of the body/mind/spirit connection. It is possible to have a catharsis but it is characterized by gentleness, non-invasiveness and safety of touch, sense of wonder, curiosity, and synchronicity.

The main concept behind shiatsu massage is that energy, qi or chi, circulates along channels or meridians in the body. When it flows freely, chi brings fresh, positive yang energy while carrying away negative yin energy, keeping an individual physically, emotionally and spiritually well. Under this view, a nearly infinite number of things can disrupt the delicate balance of yin and yang, and as a result, chi can become diverted, rushed, slowed or blocked, causing problems in wellness. Conditions such as sleeplessness, indigestion, swollen joints, headaches or depression are viewed not as sources of discomfort, but rather as symptoms of hyperactive, underproductive, blocked or misdirected chi. By manipulating these pressure points along specific meridians, we can relax the body, bring energy back into the body and treat numerous ailments.

Acupuncture is based in Traditional Chinese Medicine which dates back more that 3,000 years. The human body is naturally healing and repairing itself constantly. Acupuncture works by balancing your bodies resources and allowing energy to flow freely, which in turn helps the body in its natural healing. The metal needles act as a conductor in an electrical circuit by regulating and directing the bodies energy.